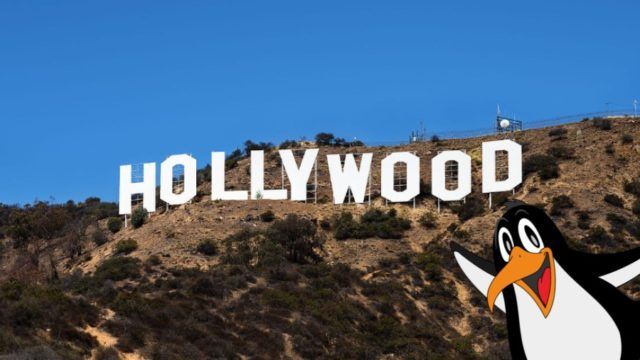 August 11, 2018 - The Academy of Motion Picture Arts and Sciences which is best known for organizing the Oscars has announced its love for open source tech. It has joined hands with the Linux Foundation to establish the Academy Software Foundation (ASWF).


The objective of ASWF is to increase the quality and quantity of contributions to the entertainment industry through open-source projects. It will provide a neutral platform to facilitate cross-project efforts, a common built and test infrastructure.


Nearly 84% of Hollywood already uses open source software to throw in visual effects and animation in film production. But all of that work has been accomplished in isolation by different companies till now. 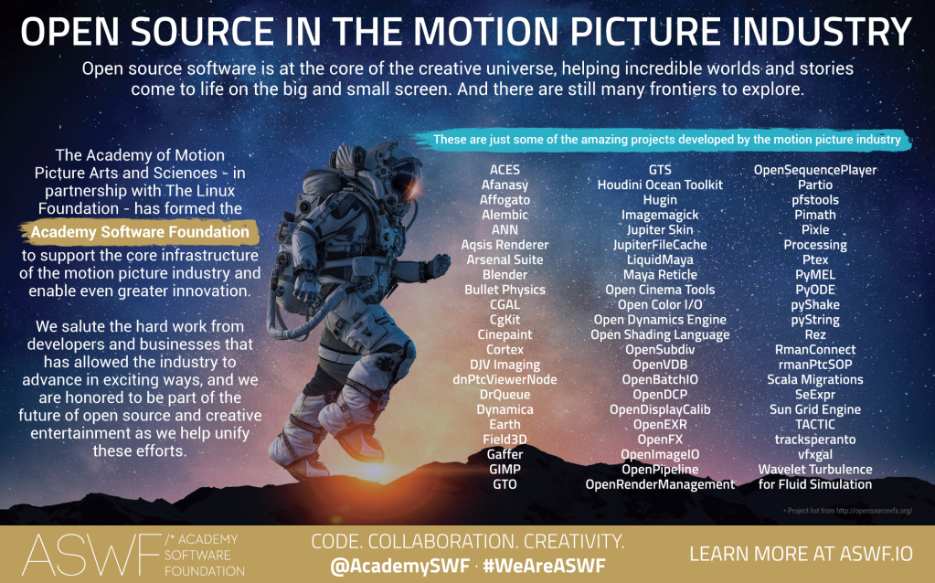 Also, licensing such work has proved to be a challenge, partly because studios didn’t know which license they should choose. The foundation would probably try to solve this problem through shared licensing templates, and also look after the management of relevant open source projects.


With the Academy Software Foundation, open source developers in the motion picture and media space will now be able to join their efforts and bring the next wave of innovation through interoperability.

Back to News Articles